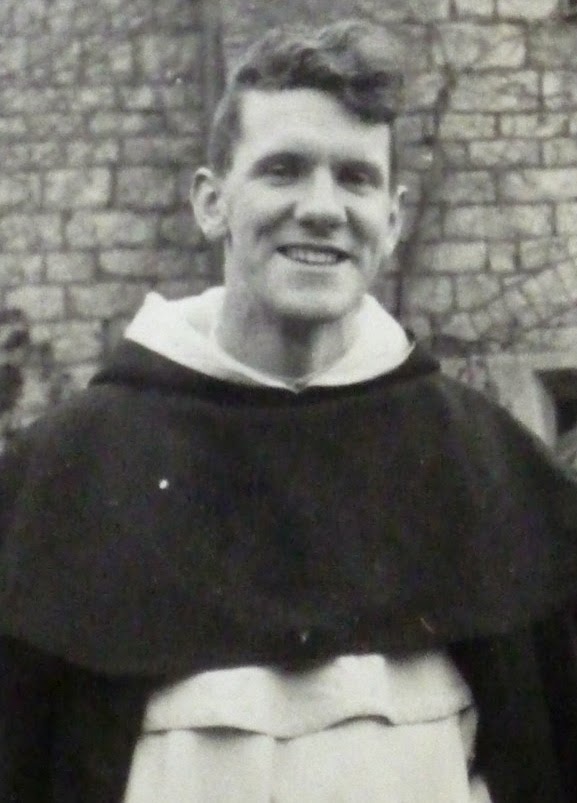 For those preaching Matthew 4.12–22 this Sunday, here is some Herbert McCabe on the necessity of discipleship in experiencing the manifestation of Jesus' divine nature:


"So long as we are asking historical questions about what Jesus was like, we shall, according to the traditional doctrine of the incarnation, come up with answers to the effect that he was a man; not, therefore, an angel or a 'supernatural visitant', but a human being like ourselves except in not deceiving himself or playing at being superhuman when we do when we sin. But, of course, we do not simply examine Jesus historically to see what he was like; we listen to him, he established communication and friendship with us, and it is in this rapport with Jesus that we explore a different dimension of his existence – rather as when we say that the world is created we are considering a different dimension of it from the one we look at as physicists.

The insight that Jesus is uncreated, that he his divine, is available only to those in whom this rapport is established, to those 'who have faith in his name'. That is why the Church alone, the community founded on this rapport, is able to pronounce on the divinity of Jesus, as she has done (I would maintain) implicitly in the New Testament (especially in John) and later more explicitly in the conciliar pronouncements. It would, I think, be absurd for a man to say: 'I am not a Christian myself, but I do see that Jesus must have been the Son of God'.

It is in the contact with the person who is Jesus, in this personal communication between who he is and who I am, that his divinity is revealed in his humanity, not in any, as it were, clinical, objective examination of him. Any such examination will simply reveal correctly that he is splendidly and vulnerably human."

Posted by Barnaby Perkins at 9:09 am